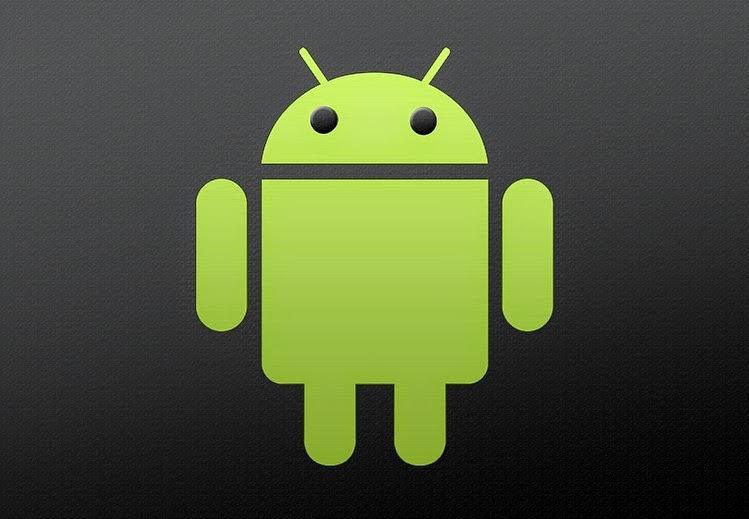 Auto Link is the first product developed in conjunction with the Open Automotive Alliance, a group of companies including Audi, General Motors Company,,Hyundai, chipmaker NVIDIA Corp and Google itself. Just like CarPlay, it's not an "embedded" system but a "projected" one—an operating system that uses a driver's own smartphone operating system. In this case, that's Google's Android OS available on a multitude of hand-held devices.

The interface hasn't yet been revealed, nor has any announcement been made as to which automaker will use the system first.
When the Open Automotive Alliance was formed, the group said it would bring Android to cars "starting in 2014". By contrast, Apple's system was demonstrated at geneva in conjunction with Volvo, whose new touchscreen infotainment system will feature Car Play in the next  generation volvo XC90

Apple's CarPlay interface closely resembles that familiar to iPhone and iPad users, and handles several in-car functions—as well as letting users bring up certain smartphone apps in their vehicles.
Google itself is familiar to many drivers from existing interfaces. Audi uses Google Earth satellite images for its GPS maps, while some Hyundai drivers can use a built-in Google search engine and voice commands to find nearby destinations.