By Ashwin Verma January 03, 2016
It is the  Motion research car and its immersive user experience is an innovative perspective into the future of mobility.
A user interface designer who works out of Mercedes’ Silicon Valley R&D center, she calls the F 015 a concept car, then catches and corrects herself. "It’s a research car, not a concept car 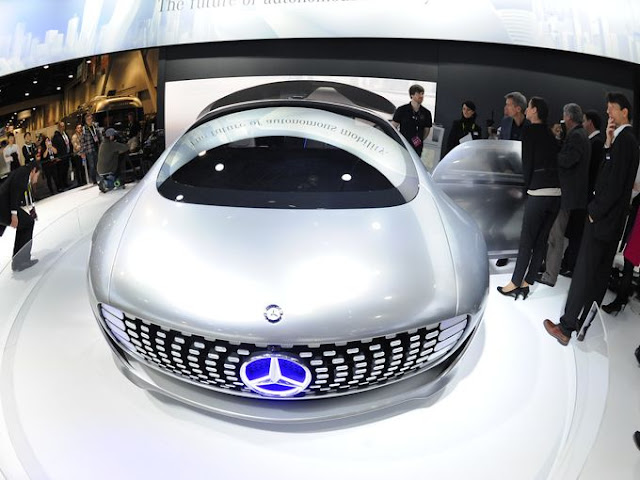 Mercedes debuted the F 015 not at Detroit’s North American International Auto Show in January, but at CES the week prior. That is to say, Mercedes announced its most exciting project in years not on the auto industry’s biggest stage, but on technology’s.. 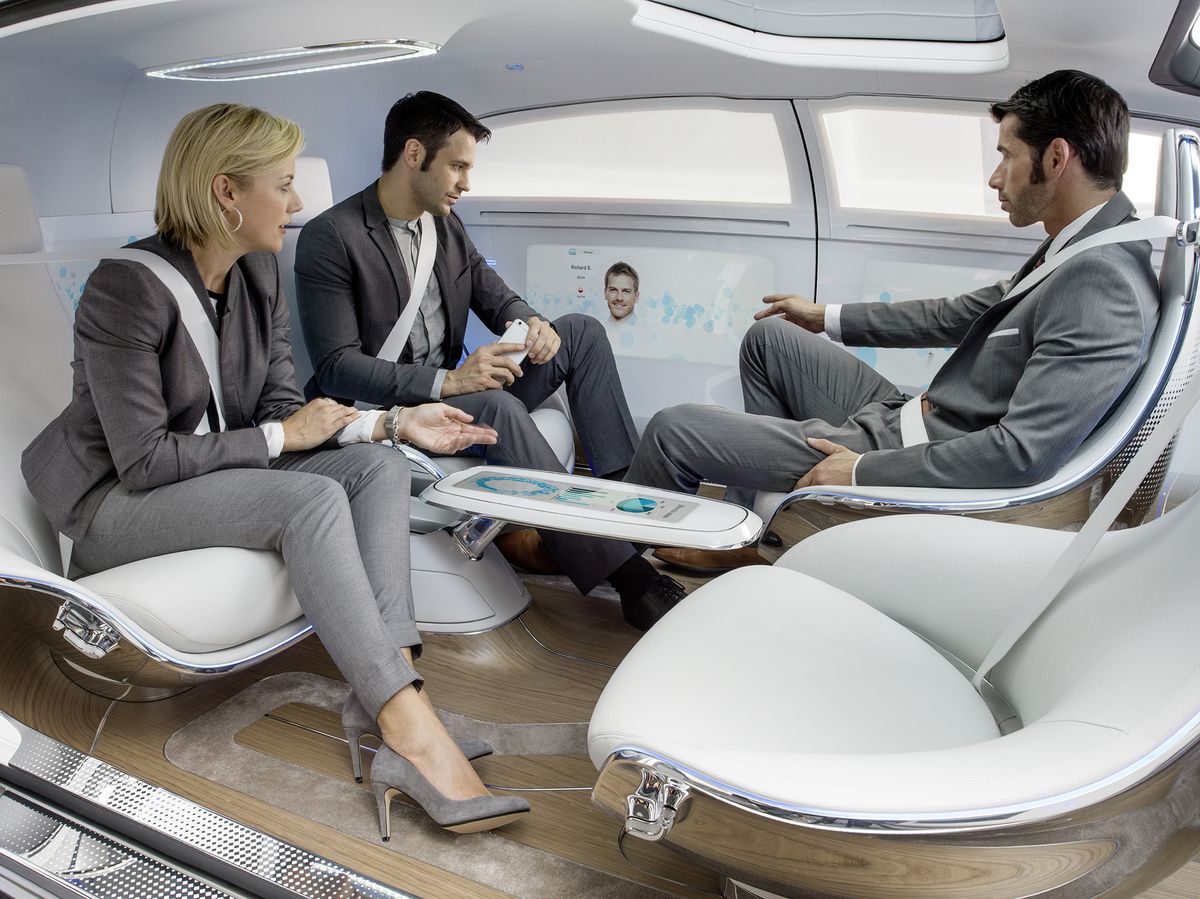 Google is approaching self-driving research in a similar manner, but the end goal is different: whereas Google wants to make a little box that efficiently gets you from Point A to Point B, Mercedes is still trying to make something that evokes an emotional response, just as well-designed cars do today. Basically, here’s a car company’s interpretation of a car in a post-driver world. 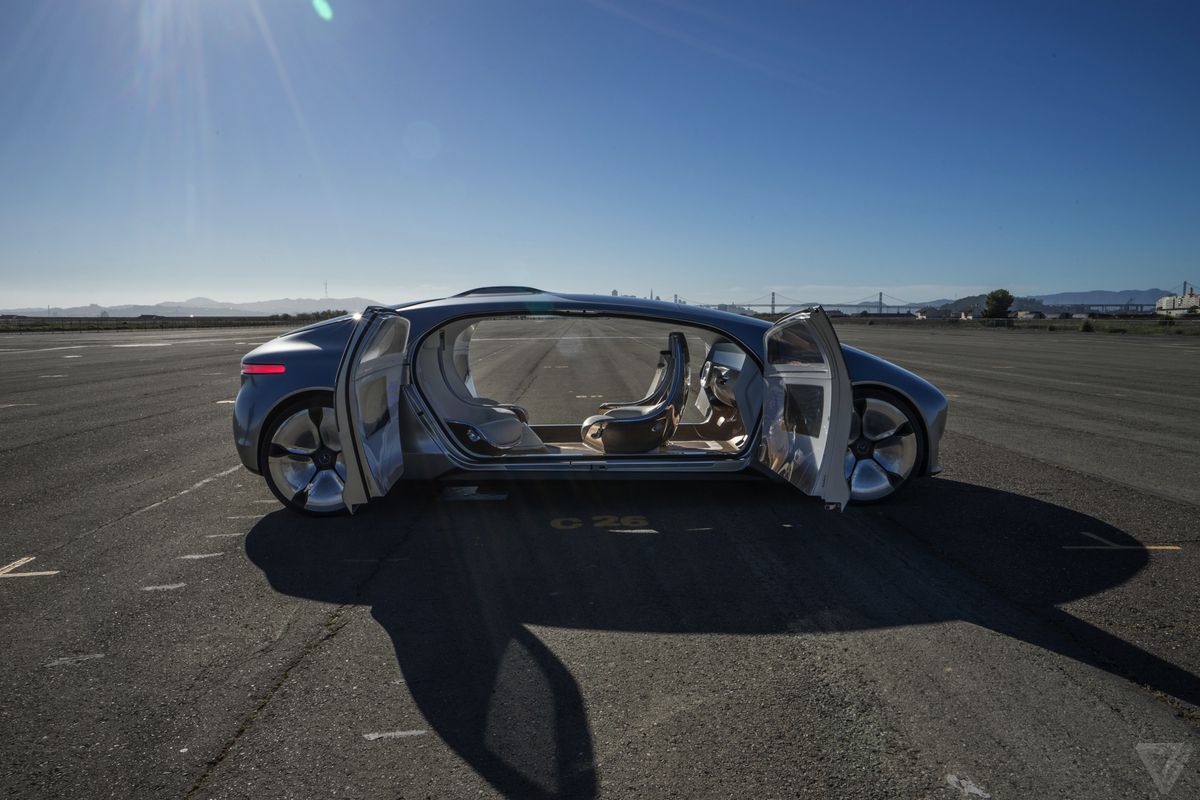 Nothing about the interior was perfect, but I wasn’t expecting it to be: it’s a hodgepodge of ideas that are fleshed out just enough to test, to gauge reaction. The touchscreens were fidgety, the fit and finish weren’t great, and the car sounded really weird — a continuous drone from a fan that never changed pitch. The seats, which rotate to help you get in and out of the car, would occasionally rotate for no obvious reason. Of course, I can probably name two dozen ways this car isn’t street legal, too. As functional non-production cars go, the F 015 is minimally functional. 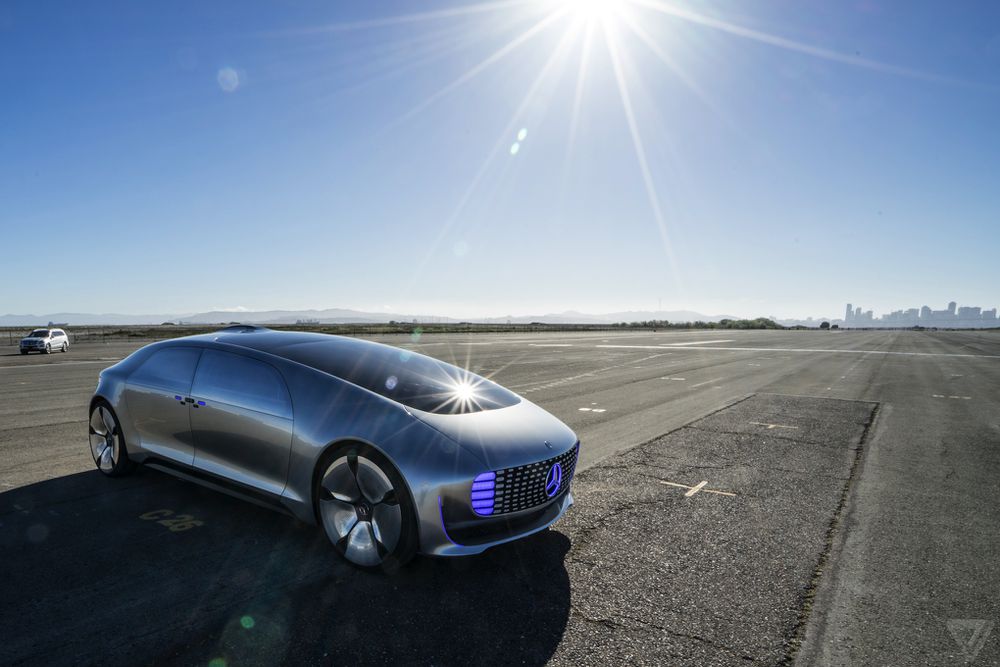