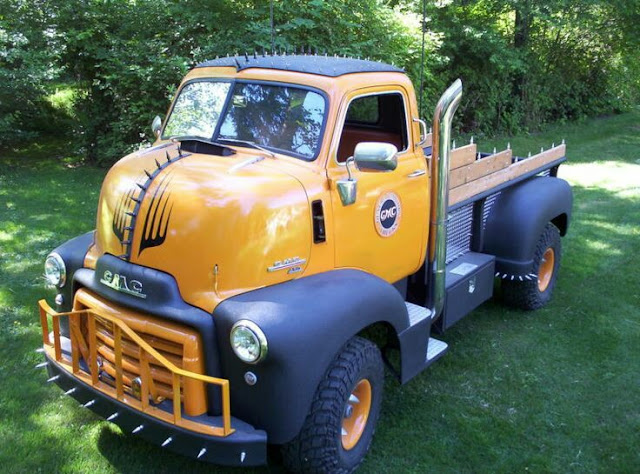 China Motor Corporation is an automobile manufacturer based in Taipei, Taiwan. It was founded in June 1969, and signed a technology sharing contract with Mitsubishi Motors the following year.

CMC (China Motor Corporation) was founded in June of 1969 and signed a technical collaboration with Mitsubishi Motors Corporation the following year. The Yang-Mei plant was completed at the end of 1973, establishing the manufacturing base for CMC's future growth. The company has been listed on Taiwan Stock Exchange (TSE) since March 1991.

Beginning with producing commercial vehicles, CMC is the leader of Taiwan's commercial vehicles manufacturers. While the company's Yang-Mei plant produced less than 300 vehicles per month through 1975, by the year 1983, total output had surpassed the 100,000 unit mark. This was, in part, made possible by our most advanced painting facility in Taiwan. This was as well a prelude to the rapid growth that accompanied Taiwan's emergence as an industrial and economic power.

Since 1987, CMC's revenues began an extended run of double-digit growth, gaining accolades as one of Taiwan's best-managed companies.

The company has invested in China's South East Motor Corporation (SEM) since 1995. Our investment in China gives us access to one of the world's fastest-growing economies, while increased production capacity enables us to develop new models and penetrate foreign markets.

CMC is adept at taking advantage of market opportunities, and promoting fiscal transparency along with a merit-based personnel system that has molded its employees into a cohesive unit. Meanwhile, a cooperative, win-win purchasing system involving the enterprise and its suppliers, has enhanced flexibility and improved quality. Thorough implementation of strategic policy has allowed the company to accurately access markets, and manufacture the right vehicle, at the right time.