By Ashwin Verma March 27, 2017
The cars with advanced features such as Automatic cars seems to be  gaining much more  popularity in the Indian market. Consequently, The automakers are trying to provide the automatic trims even for the most economical models they have. You will find the cheapest automatic cars of 2016 here. we are following the earlier version of the same. 1. Tata Nano GenX which is the most awaiting car recently became the most inexpensive four wheeler to feature automatic transmission system, which is a huge breakthrough and an indication of things to come.

The vehicle has defined the  another variant in the name of Tata Nano XTA priced at Rs 2.9 lakhs. The newly-launched Tata Nano GenX is quite small in size and likewise when it comes to engine capability, with a 0.6 litre motor delivering 37.5bhp power and 51Nm torque. 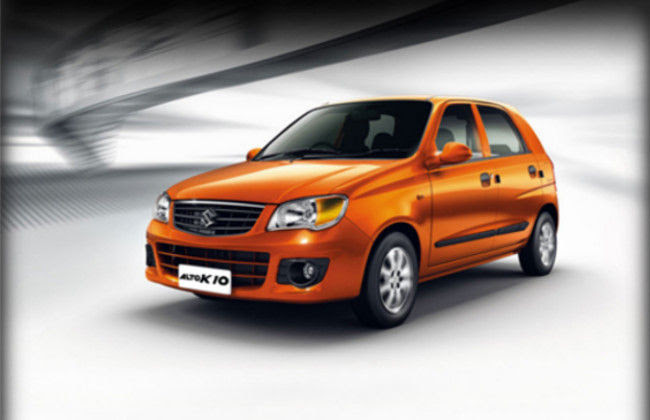 Its Priced just above the Maruti Alto K10 VXI AGS, another Maruti automatic four wheeler on the list is the Celerio LXI AT. This compact hatchback is priced here at Rs 4.4 lakhs and is one of the most sober-looking hatchbacks in its class. There are plenty of color options for users to choose from including Sunshine Rey, Cave Black and Blazing Red. As far as specs under the hood is concerned, Maruti Celerio LXI AT islooking pretty much at par with the Alto K10 VXI AGS with its 998cc, 1-litre K10B engine that has generates 67.04bhp power and 90Nm torque.

This was the  first Hyundai on the list is the Grand i10 AT ASTA with a price tag of Rs 6.3 lakhs. The hatch does look a lot sportier than its counterparts, which works to its advantage while engine capability of the car is not that bad either. Under this  hood, The Hyundai Grand i10 AT ASTA has been  loaded with a 1197cc Kappa VTVT petrol engine that gives away 81.86bhp power and 113.75Nm torque, which are quite impressive figures. 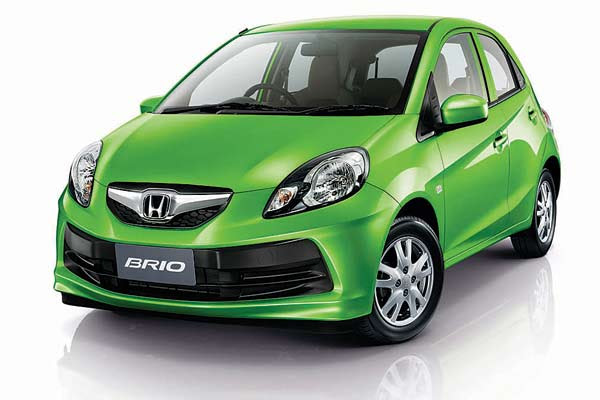 Finaally now the Honda Brio VX AT which is priced at Rs 6.3 lakhs. The car is  powered by a 1198cc i-VTEC engine with four cylinders. Honda Brio VX AT is only the second vehicle on this list after Hyundai Grand i10 AT SPORTZ that has four cylinders delivering the most impressive figures on the list with 86.8bhp power and 109Nm torque.