what is the purpose of fins and spoilers in Car 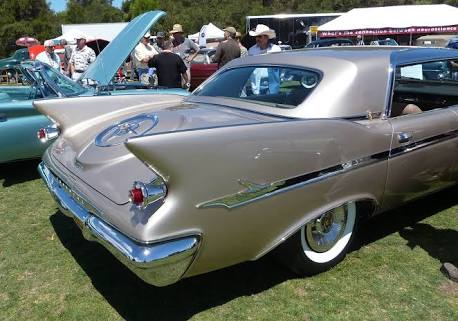 Many cars from drag racers to sports cars to monster trucks carry different kinds of spoilers on them. 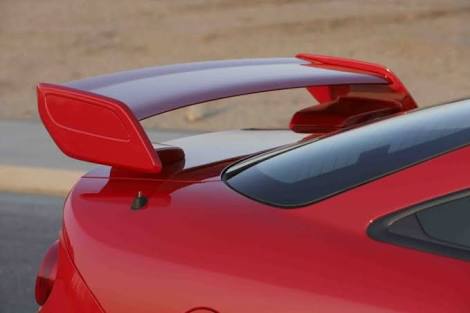 Some cars, like the Ferrari F1 cars,which have them front and back. since they are probably the most scientifically advanced wheeled transportation. 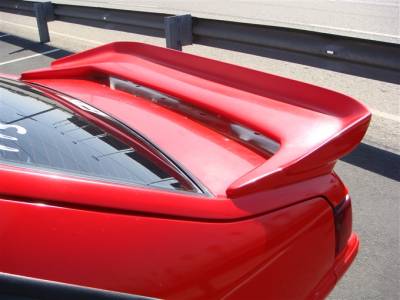 Cars have spoilers to increase in their grip on the road. Normally the weight of a car is the only thing that forces the tires down onto the pavement.

The fins The first reason - and most important specifically in terms of the 2017 Formula One cars - is the rules governing the dimensions of the rear wing. The FIA has forced the wing which will  be lower and wider which positions the aerodynamic device in what would seemingly be an area of poor airflow. 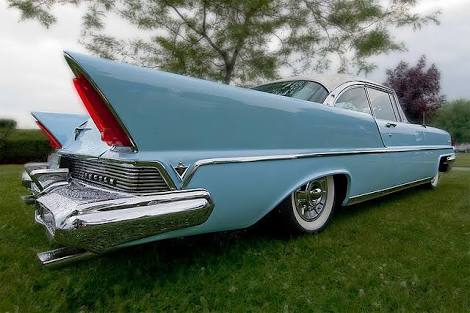 A wing which will be  set at high from the body of the car will receive clean air that is passing far above the rest of the vehicle. The lower airflow nearer the body of the car becomes ‘dirty’ and turbulent which is less efficient for aerodynamic use.