By Ashwin Verma May 29, 2018
The Hero RNT is actually unveiled by the Gurgaon based automaker at the 2014 Auto Expo in Delhi in January and is now expected to be shown in production form later this year. It is a diesel engined motorcycle, the first in its segment, and has been created as a multipurpose vehicle. 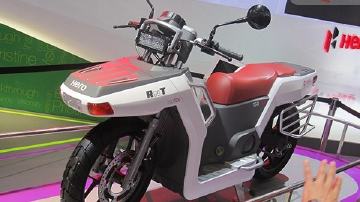 In terms of external design, the RNT has been designed with the purpose of utility and this reflects on the outside. The bike has flat loading surfaces with strap bars as well as multi use folding side racks which have all been fitted with the sole purpose of utility. It also gets a small space between the handlebar assembly and the seat, making it a pseudo step-thru, thus combining best of both worlds. Other surprises on the RNT include a detachable LED headlight as well as the fact that the engine can be used as a generator to power external devices. 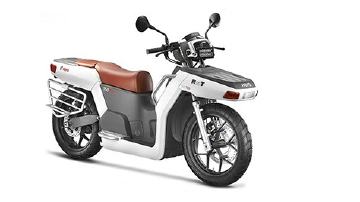 The RNT is powered by a 150cc diesel that produces 13.5bhp and 35Nm of torque. Power is sent to the rear wheel via a six-speed constant mesh sequential gearbox. Additionally the bike can also be fitted with a turbocharger as well as an electric hub motor for the front wheel making it a two-wheel drive. It is also expected to get the i3S technology that made its debut with the all new Splendor iSmart. 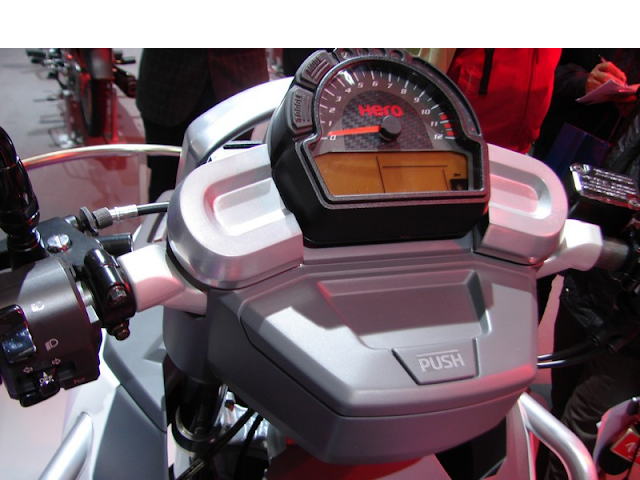