By Ashwin Verma August 07, 2018
A control system manages, commands, directs, or regulates the behavior of other devices or systems using control loops. It can range from a single home heating controller using a thermostat controlling a  domestic boiler to large Industrial control systems which are used for controlling processes or machines. 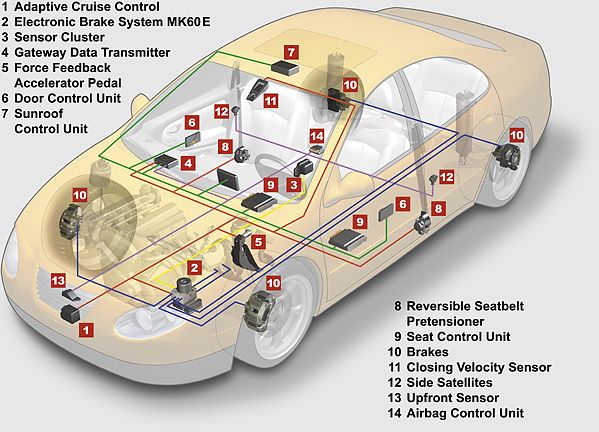 The control system consists of several parts such as:


1. Plant:The plant is also known as the process and it is the physical system to be
controlled. In our case DC Motor is the plant.

2. Output or the Controlled Variable: It is the signal or the plant output which is required to
need to  be control.

4. Reference:It is the desired value   to see at the output.

5. Actuator:It is the device that  use to control the input to the plant. Here PWM
Generator is the Actuator.

6. Controller:It is the system that  used to control the outputs of the plant for the
desired functionality. In this thesis, PID Controller is used for controlling the motor’s
speed by providing the signal to the PWM Generator that will change the pulse width of
the PWM output so as to bring the speed of the motor to the desired or to the set-point.