5 Types Of Crash Test You Should Know 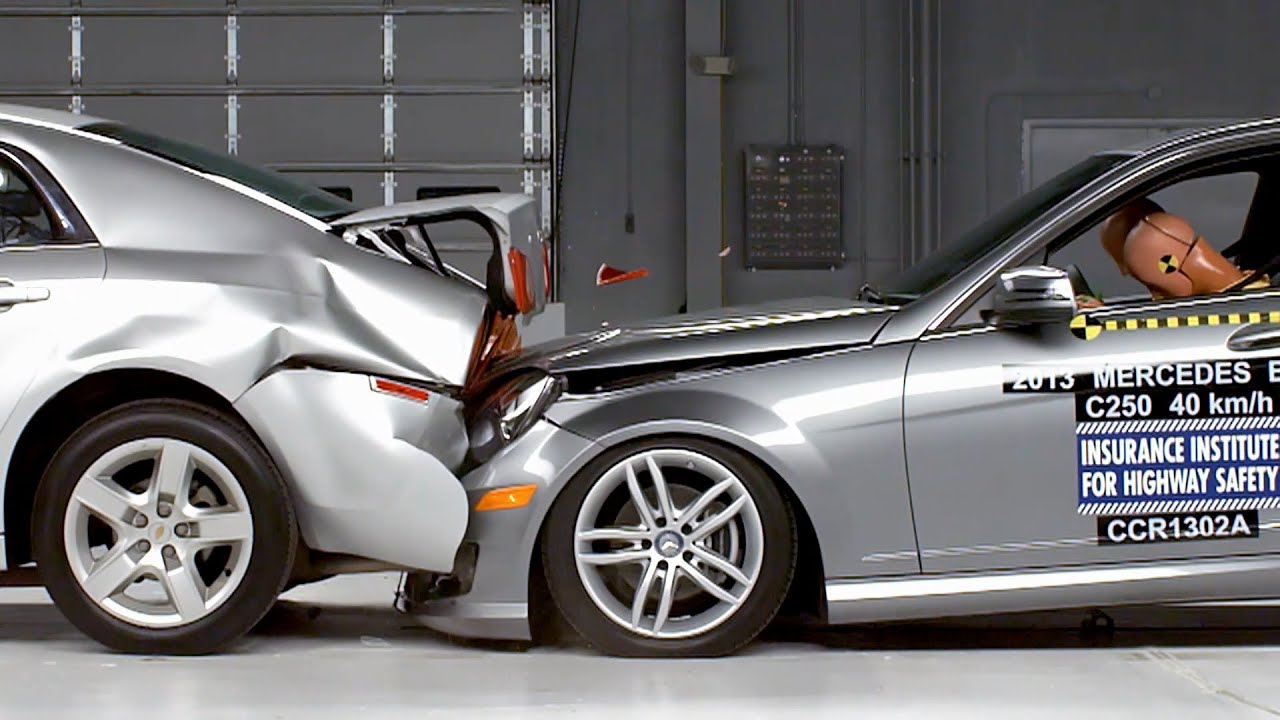 A crash test is a method of destructive testing usually performed to ensure safe design standards in crashworthiness and crash compatibility for various modes of transportation. Crash tests are conducted under rigorous scientific and safety standards. Each crash test is very expensive so the maximum amount of data must be extracted from each test. These tests include:

1. Frontal-impact test: These are usually impacts upon a solid concrete wall at a specified speed, but can also be vehicle to vehicle tests. SUVs are singled out in these tests due to the high ride-height that they often have. 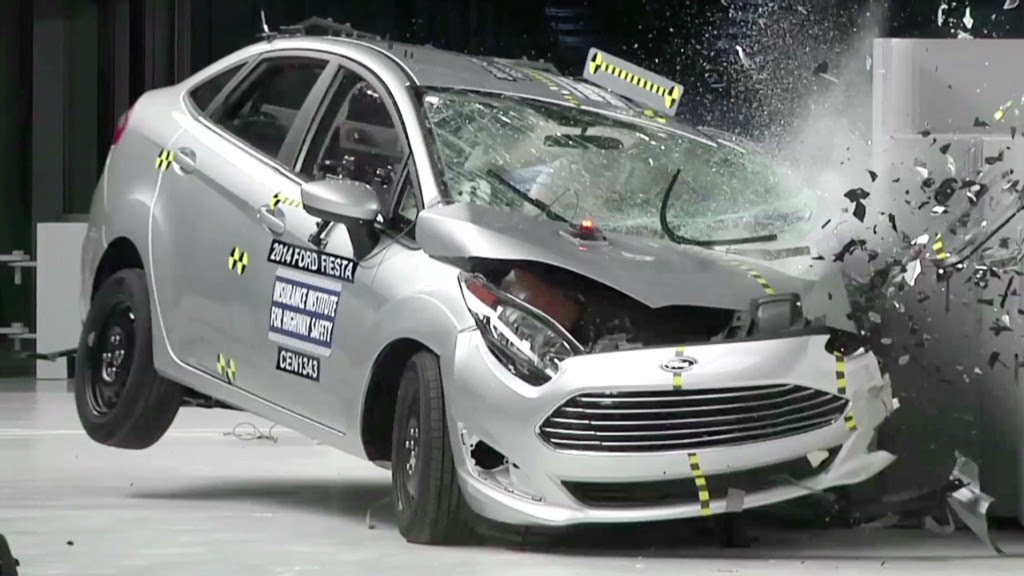 2. Moderate Overlap tests: Here only part of the front of the car impacts with a barrier (vehicle). These are important, as impact forces (approximately) remain the same as in frontal impact test, but a smaller fraction of the car has to absorb all of the force. These tests are often realized by cars turning into oncoming traffic. 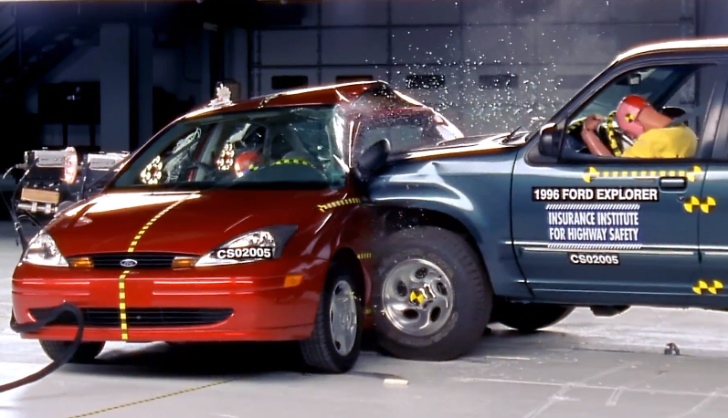 3. Small Overlap tests: In this test only a small portion of the car's structure strikes an object such as a pole or a tree, or if a car were to clip another. This is the most demanding test as it loads the most force onto the cars structure at any given speed. These are usually conducted at 15-20% of the front vehicle structure.


4. Side-impact tests: These are also called as front to side impact because front of one vehicle (mostly SUV) strikes the side of another vehicle. These forms of accidents have a very significant likelihood of fatality, as cars do not have a significant crumple zone to absorb the impact forces before an occupant is injured. 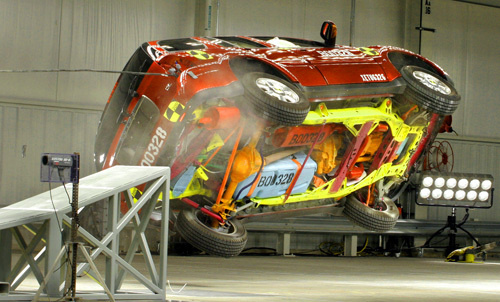 5. Roll-over tests: This test checks a car's ability (specifically the pillars holding the roof) to support itself in a dynamic impact i.e. in case of rollover.