The Tata Motors Megapixel is the most-awaited hybrid hatchback car to be launched in India. The innovative ’India Global’ concept has given an impressive image for the car with elegant styling of the exteriors.

The front bumper seems to be the sleek one styling of the headlights and the Tata logo at the centre with chrome grilles get the impression of a truly global car. The panoramic roof has sharp design of the windshield and bonnet, and the smart styling of the dickey door and taillights enhances the classy image created by the cute design for the car. 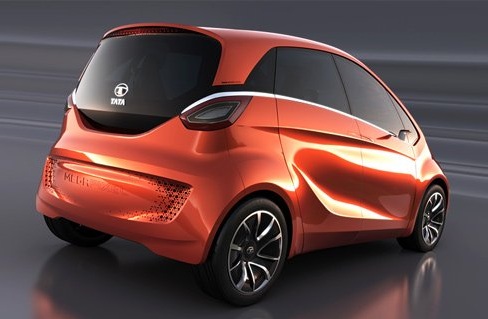 Expected Mileage :  The single-cylinder engine would be capable of delivering 100 kmpl under combined driving mode. If run on battery charge only, up to 87 km is expected to be covered in one complete charge.

"After Hexa, we are speeding towards the next market introduction, the Tata Tigor which opens a new category of style and attitude in this segment. The break-free design dynamics of Tata Tigor makes it India's 1st Styleback," Mayank Pareek, president, passenger vehicle business unit, Tata Motors said in a statement.

The Tata Kite will be offers in both petrol as well as diesel engines. The car is likely to be powered by the new 3-cylinder Revotron petrol motor that debuted in the Zest, and a diesel motor. Both the motors will be paired to a 5 speed manual gearbox, while the AMT transmission might also be on the cards. 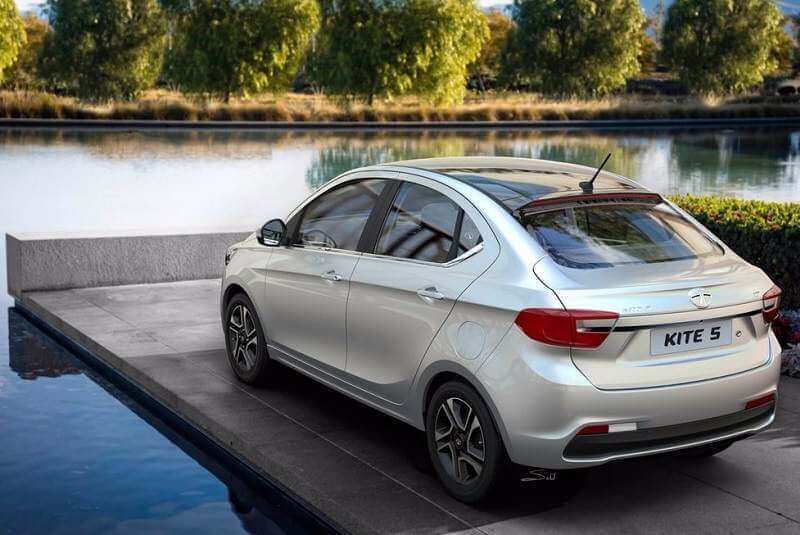 Expected Mileage : The Tata Kite compact sedan is expected to offer the fuel efficiency of 23.0 kmpl in its diesel avatar, while offering around 18 kmpl in its petrol version.

The Tata Indica Vista Electric was unveiled at the Auto Expo 2010 at Delhi. This car as the name suggests is an electric car. Initially the car was launched at the Geneva Motor show. The car will be developed in Norway and the parts will be exported to India for assembling. The car will be available in India in 2011.

The Tata Indica Vista Electric will feature a super polymer lithium ion battery that can propel the car for a 200 km range. It will be the first product from the collaboration of Tata Motors European Technical Training Centre and Mijo Greenland/Innovation of Norway. The power output of 55 KW and maximum torque of 160 Nm can be expected from the motor, and the drive would be connected to the front wheels.

The Tata Indica Vista Electric mileage could range for around 200 km per complete charge. The battery charging system, enhanced with the regenerative brake system, would keep the charge for a long time. 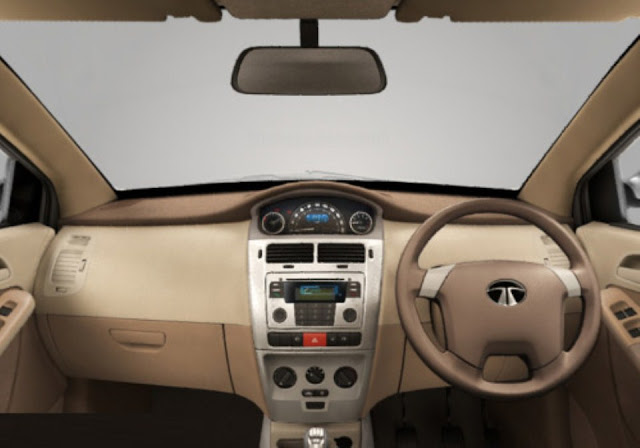 Tata Nexon variants and models with essential information you and other car enthusiasts should know. To feel the gap of Tata Motors in compact SUV segment, The Nexon seems to be the complete The car would be powered by a 1.2-litre turbocharged petrol Revotron petrol engine that has the ability to emit 110 bhp of power and 1170Nm of peak torque. Diesel version of the car is also expected with 1.3-litre Quadrajet engine sourced from Fiat. The engine is likely to be matched with a five speed transmission

The all new India Nexon model will come in both petrol and diesel variants with stunning power produce capacity. Very rare mini SUVs in India offering 4WD drive option and new Nexon model is one of those rare.

The company hopes to achieve a fuel economy statistic of 17.6 kmpl with this car.

TATA Pixel four seating capacity car, based on Nano concept car, engine power 1200 cc, scissor doors move upwards from the front and we can easily get in or exit eye catchy design.

This seems to the world smallest car Turbo-Charged Diesel engine parked easily in a congested area turning radius of the Car is just 2.6 meters and the innovative diamond shaped “scissor” door technology passenger to enter or exit from the car easily.