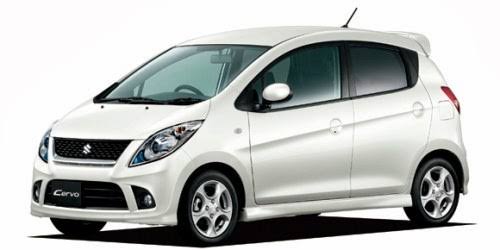 Cervo is an exclusive elegant entry-level hatchback which is  coming from none other than maruti Suzuki India Ltd.  Cervo is expected to hit Indian roads in December 2017. The small car will replace the car next door, Maruti 800 which has garnered a huge success in India since 1983. Cervo has already hit the Japanese road under the badge of Suzuki Cervo. 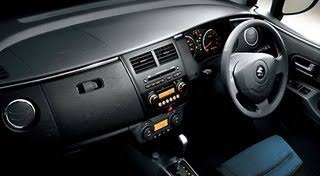 However, the Maruti Cervo will be differ from Suzuki Cervo both from 4 & features point of view. Cervo will compete in the Indian auto market with Hyundai Eon, Tata Nano, Renault Kwid etc. 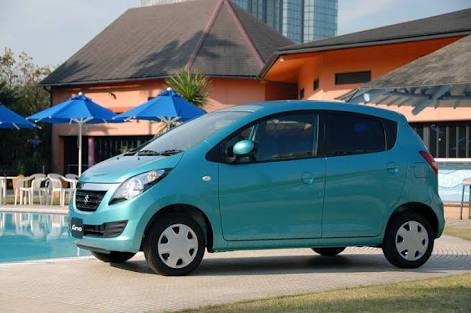 Cervo petrol runs on a 658cc petrol engine which generates a maximum power of 54 bhp @ 6500 rpm and generates a maximum torque of 64 Nm @ 3500 rpm. The car is supposed to have a mileage of 25 kmpl. The car has 30 litres fuel tank capacity and runs on a 5 speed manual transmission.
Cervo has distinctively fluidic looks and suave styling. 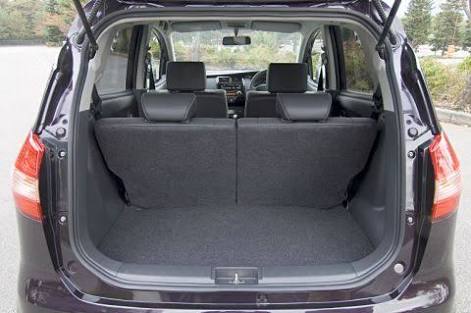 The all new eye-shaped headlight, cluster and honeycomb radiator grille give the car an appealing look. The rear spoiler, rear wiper and dotted LED brake light is also very attractive. 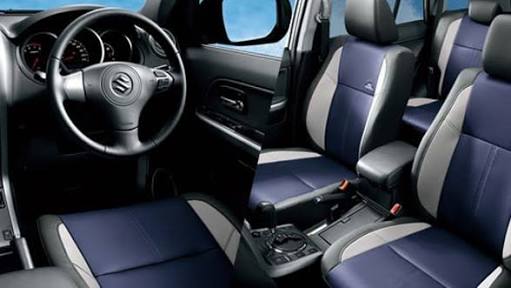 The car is expected to have a price of Rs 2.50 lakh- Rs 5.00 lakh. The price range would surely grab the attention of the buyers. In a nutshell, Cervo is the car for which young generation is looking for a long time in this price segment.