By Ashwin Verma
Kinetic Luna is a 50 cc moped that was introduced by Kinetic Engineering in India in 1972. The Kinetic Luna continues to be produced and marketed in India. It is marketed in the USA as Kinetic TFR. A 35 cc version, the Luna Wings, was also produced first luna and old Generation bikes Royal Enfield 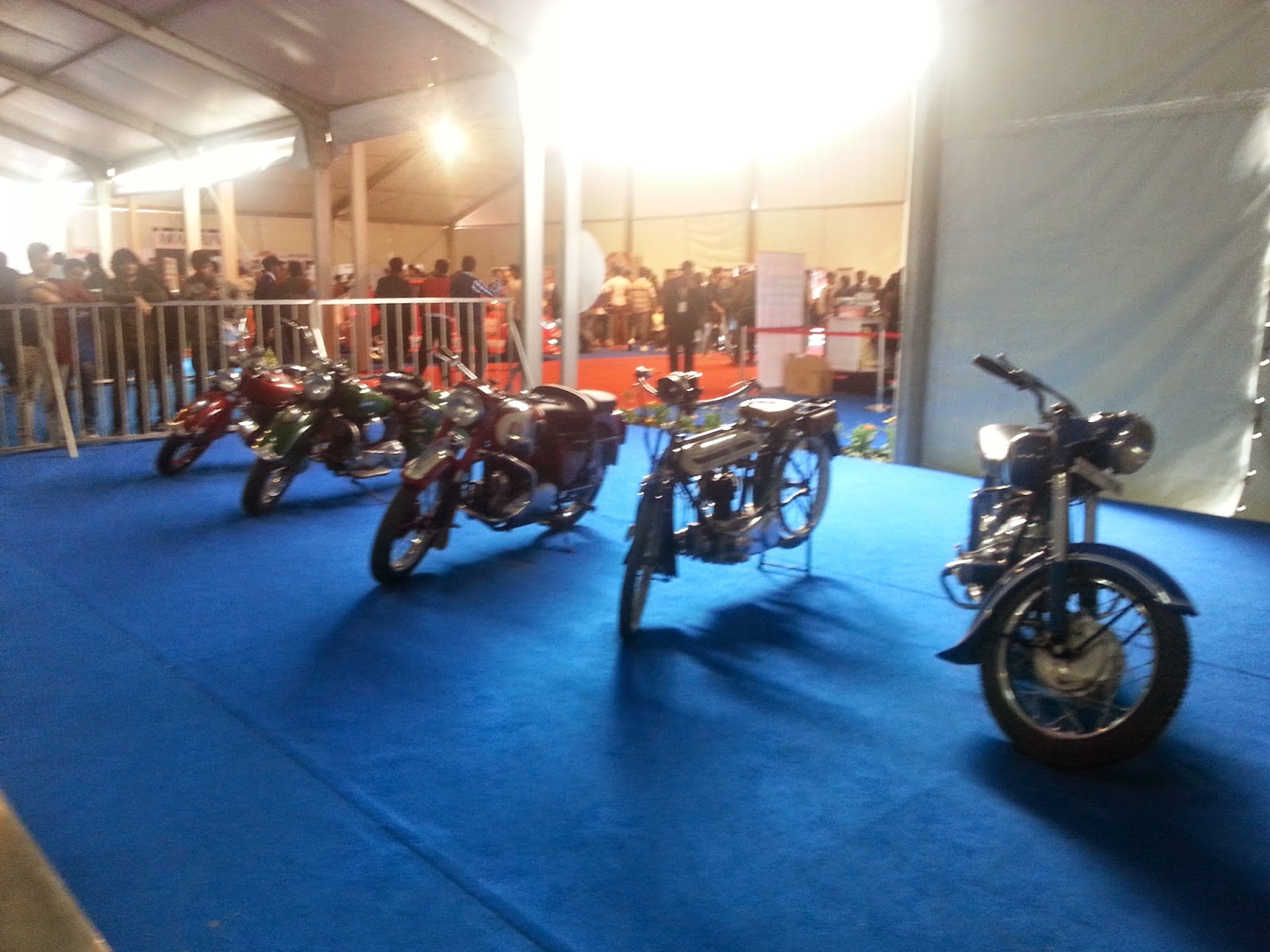 The Rajdoot 350, or RD 350, was a two stroke Yamaha motorcycle made in India by Escort Group from 1983 to 1990. RD stands for 'Race Developed' series, In India promoted by Rajdoot in collaboration with Yamaha Japan. 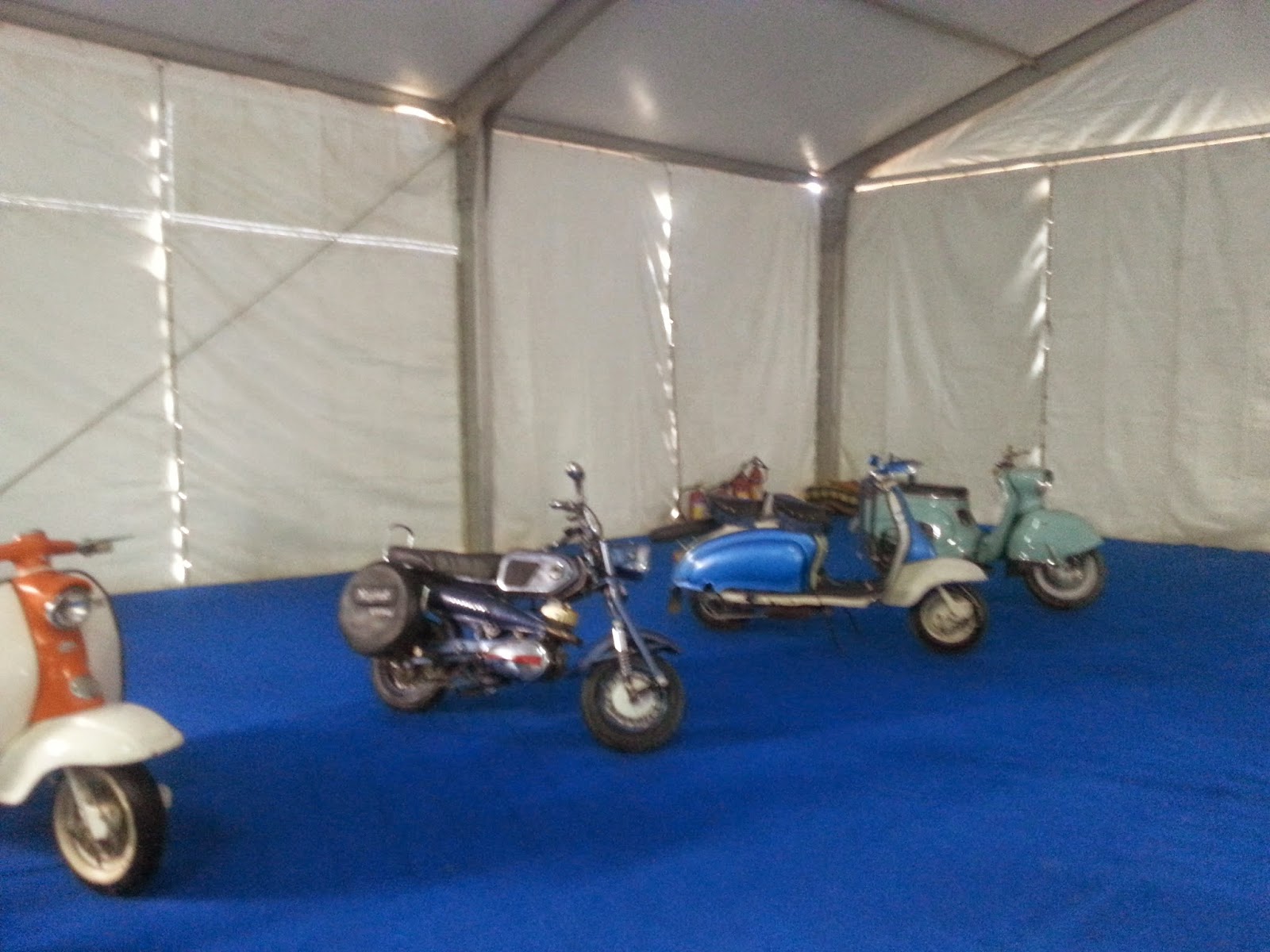 The Bajaj Priya was a three geared scooter manufactured by Maharashtra Scooters under a license agreement with Bajaj Auto from 1975.
The Bajaj Super was a two stroke 150 cc motor scooter produced in India by Bajaj Auto between 1976 and 2006.

By Ashwin Verma
Lana was born October 6, 1990 in Dubai, United Arab Emirates. This twenty five years old  girl has a nice smile , Although she appears on her brother’s channel focusing around luxury cars and super sports, Lana’s own hobbies are quite different. Mohamed who is  currently living in Dubai with his sister Lana and his mom. they Daily uploads
Dubai Vlogs which are watched by millions of people their channel which has reached over 1.4 Million subscribers and is growing monthly by 180k thousand subscribers. reaching with his luxury lifestyle videos 42 Million views monthly.