All about Audi Engines

By Ashwin Verma February 15, 2017
The all new B9 generation of the Audi S4/S5 is going to hit the market very soon. Compared to the last generation (B8), besides enhancements to the platform/body structure, one major change is decommission of the firm’s aging supercharged V6, which is replaced by a brand new turbocharged V6. 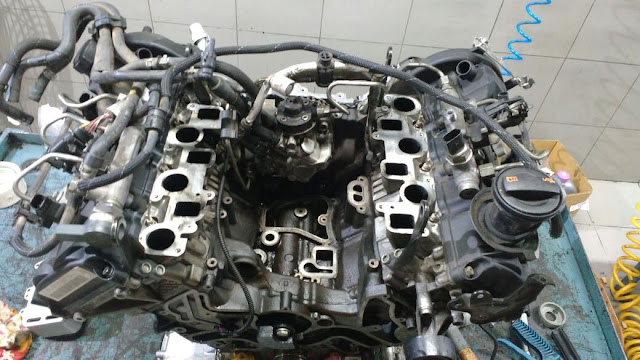 This new V6 is fundamentally different than its predecessor (the supercharged V6). Audi has not reveal too much detail about this new engine, however we are able to extract some useful technical information from a recent officially published video. Below are some brief analysis.
Major Changes and Highlights 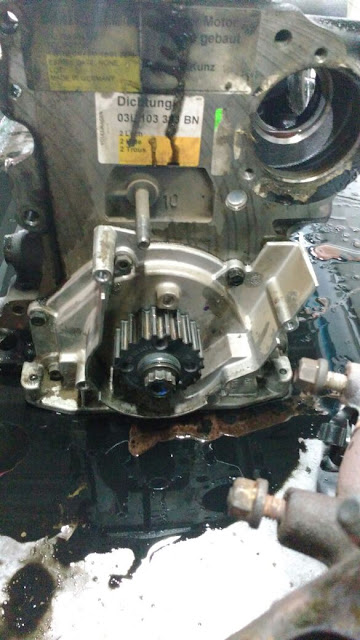 The below image indicates the new turbo V6 is still using the closed-deck design, same as the previous supercharged V6: 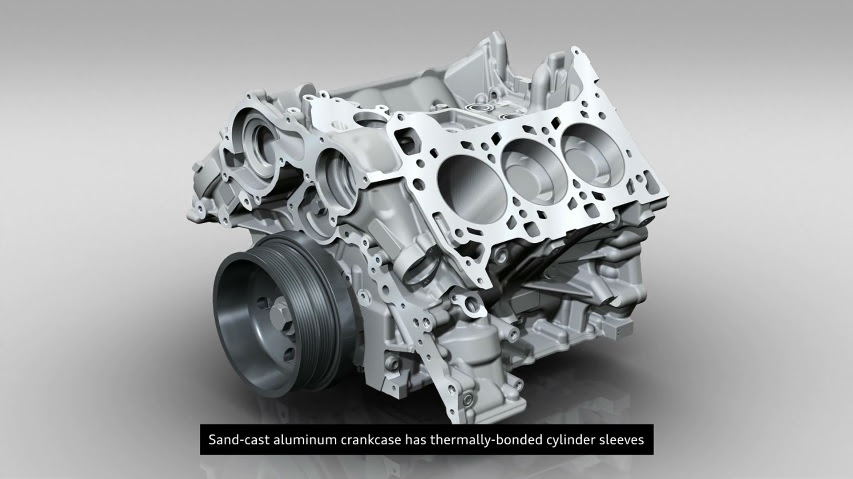 One major change is the cylinder sleeve. On the new V6, Audi is using cast iron cylinder sleeve, totally different than the old supercharged V6, which is using the Alusil layer. The indication here is: if you have experienced excessive engine oil consumption on the B8 S4/S5, you probably should not worry this on the all-new B9 S4/S5.

Due to the lightweight design principle, the new V6 only weights at 172 kg, a significant decrease from the predecessor’s 189 kg.

Due to the V6’s 90-degree bank angle, it will naturally require uneven firing, Audi uses offset split crank pins to correct this. The 90-degree geometry also brings in unbalanced vibrations, so that is the reason why you can see in Audi’s design, an extra balance shaft is added on top of the crankshaft, as shown in the below illustration. 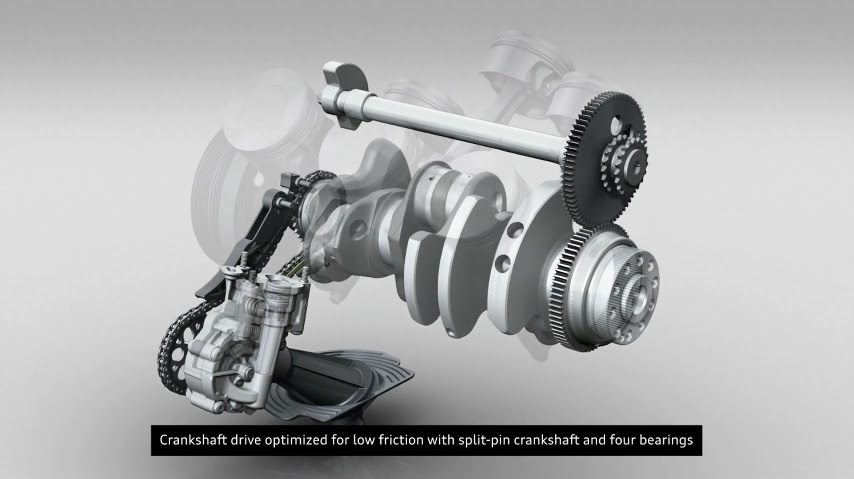 This can be considered the biggest innovation in this V6 engine, and it is also the first (and only) modern turbo V6 that uses the reverse flow design.

Here Reverse Flow means the exhaust manifold is on top, and the intake is on the side. The reason that Audi chooses such scheme is in order to adopt the twin-scroll turbocharger for the V6 engine, without complex pipping and routing. 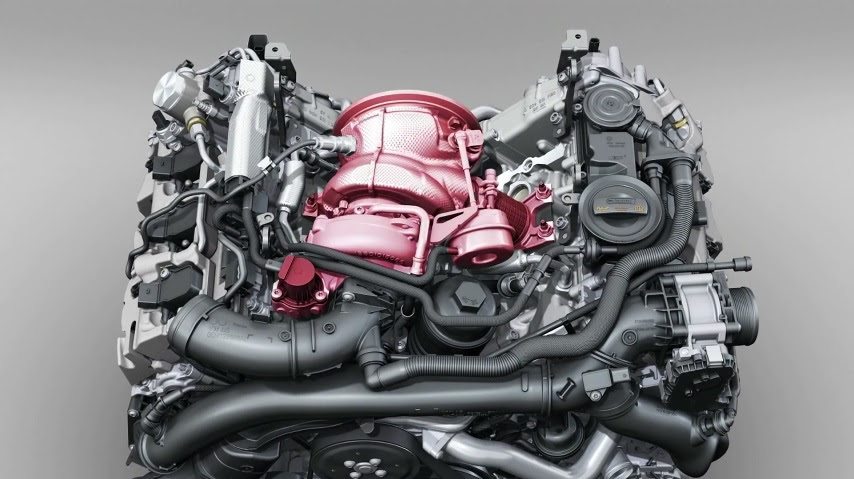 The single turbocharger sits between the V-bank

Such design also minimizes the path length that exhaust gases need to travel to reach the turbocharger, which means better throttle response and less lag.